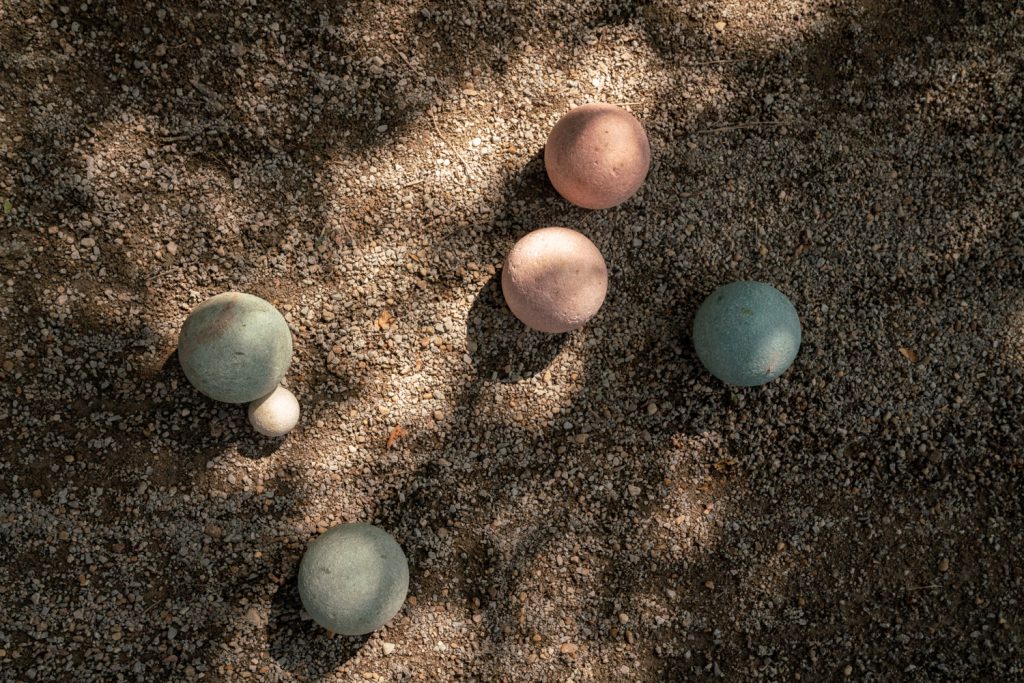 Join us on the patio or in the dining room Tuesday through Saturday. We are currently taking reservations up to 2 weeks in advance. Please visit resy.com or call us at 205-939-3221 to make reservations.

Masks are preferred for guests while not seated at the table or bar.

Walk-ins are welcome, based on availability.