Chez Fonfon is a casual, bustling bistro in the heart of Five Points South transporting you to Paris, Lyon or Nice. Since opening in 2000, this homage to comforting French fare, including steak frites, sautéed trout with brown butter and escargots, has garnered local and national acclaim. Belle Époque café tables and a 100 year-old etched glass door from Lyon lend authenticity amid cozy, inviting surrounds. Bistro traditions are celebrated every day, along with wines from the Loire, Rhône and Languedoc. 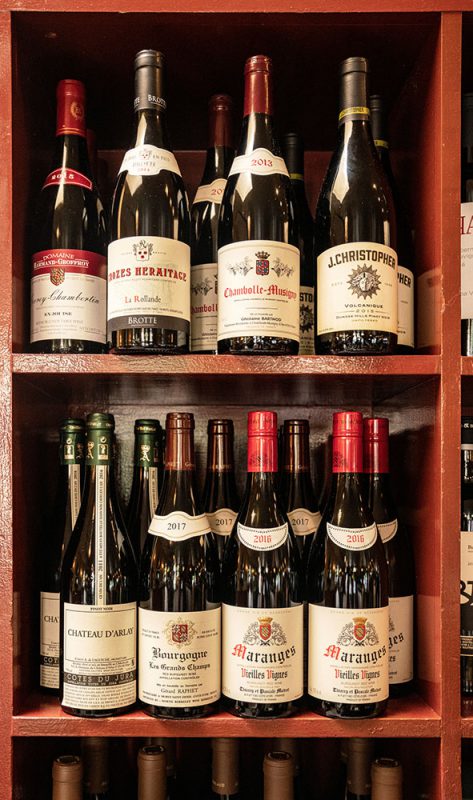 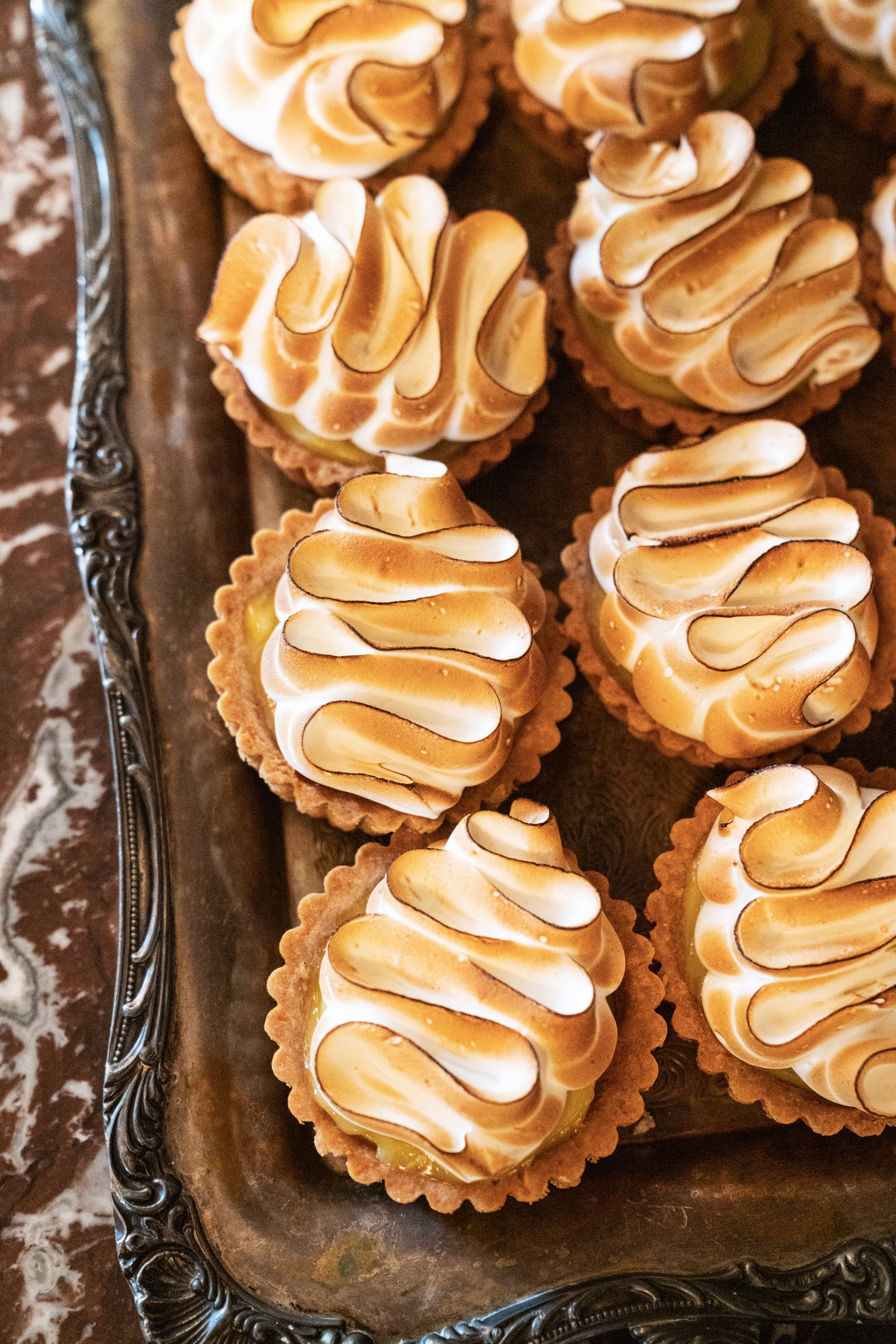 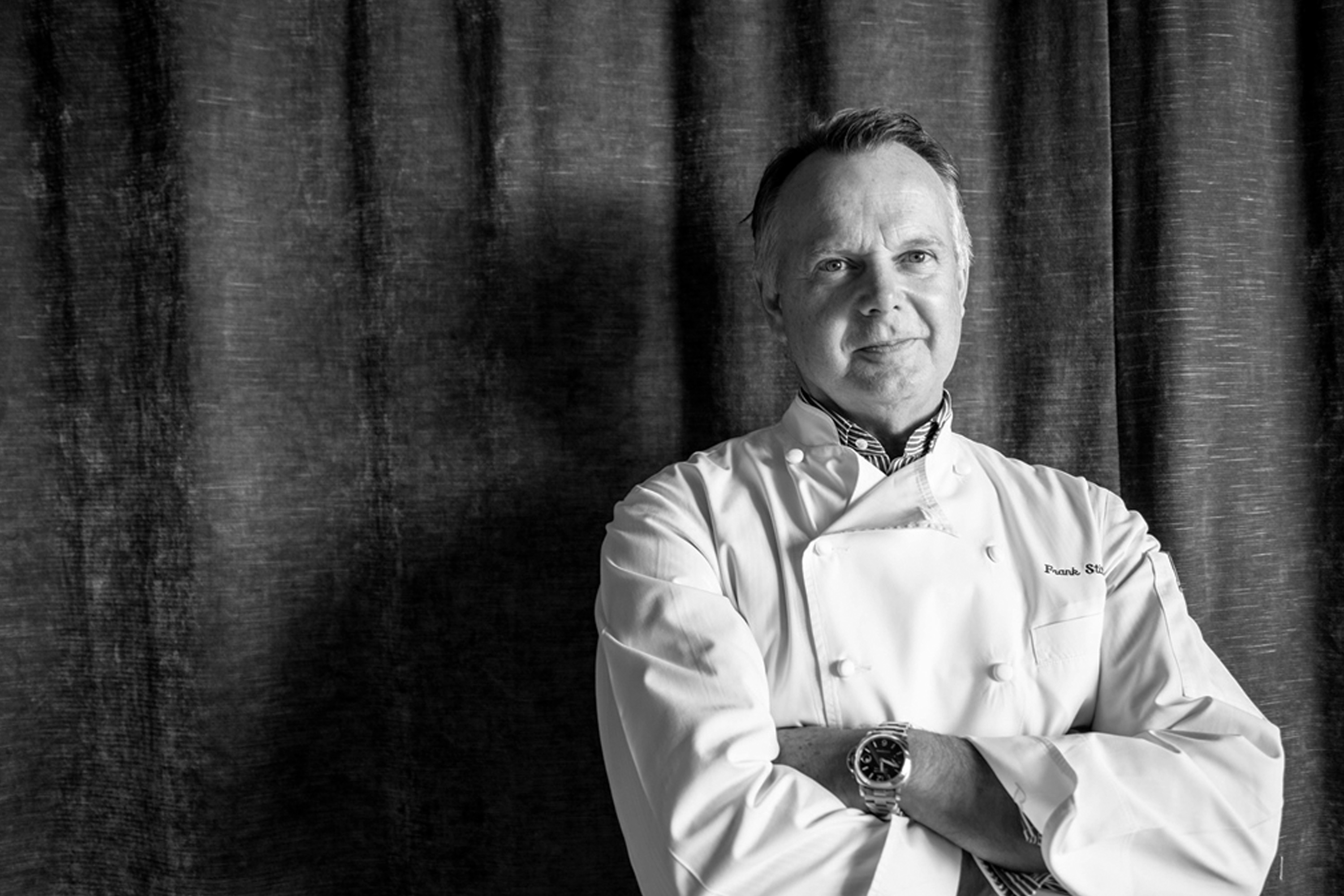 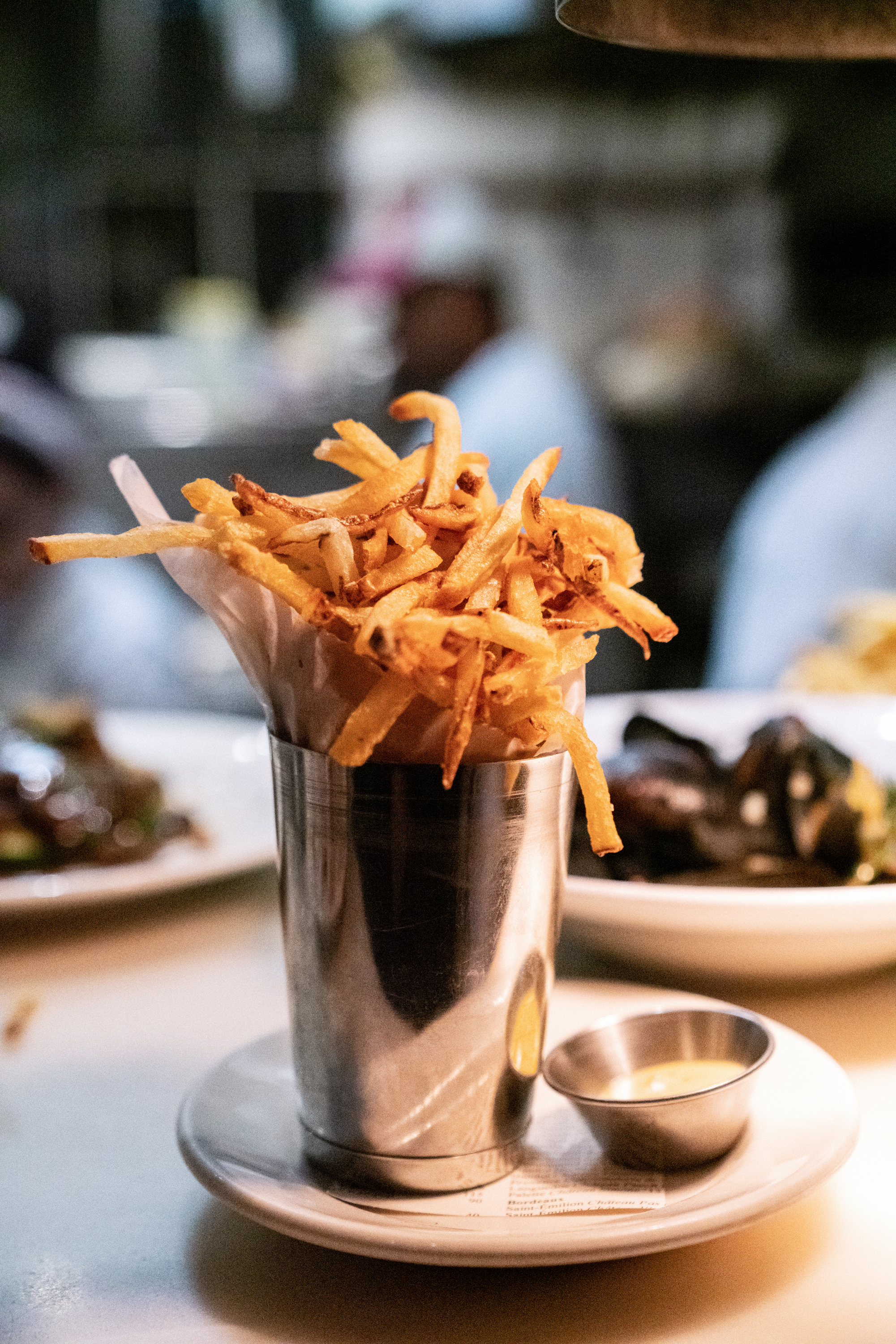 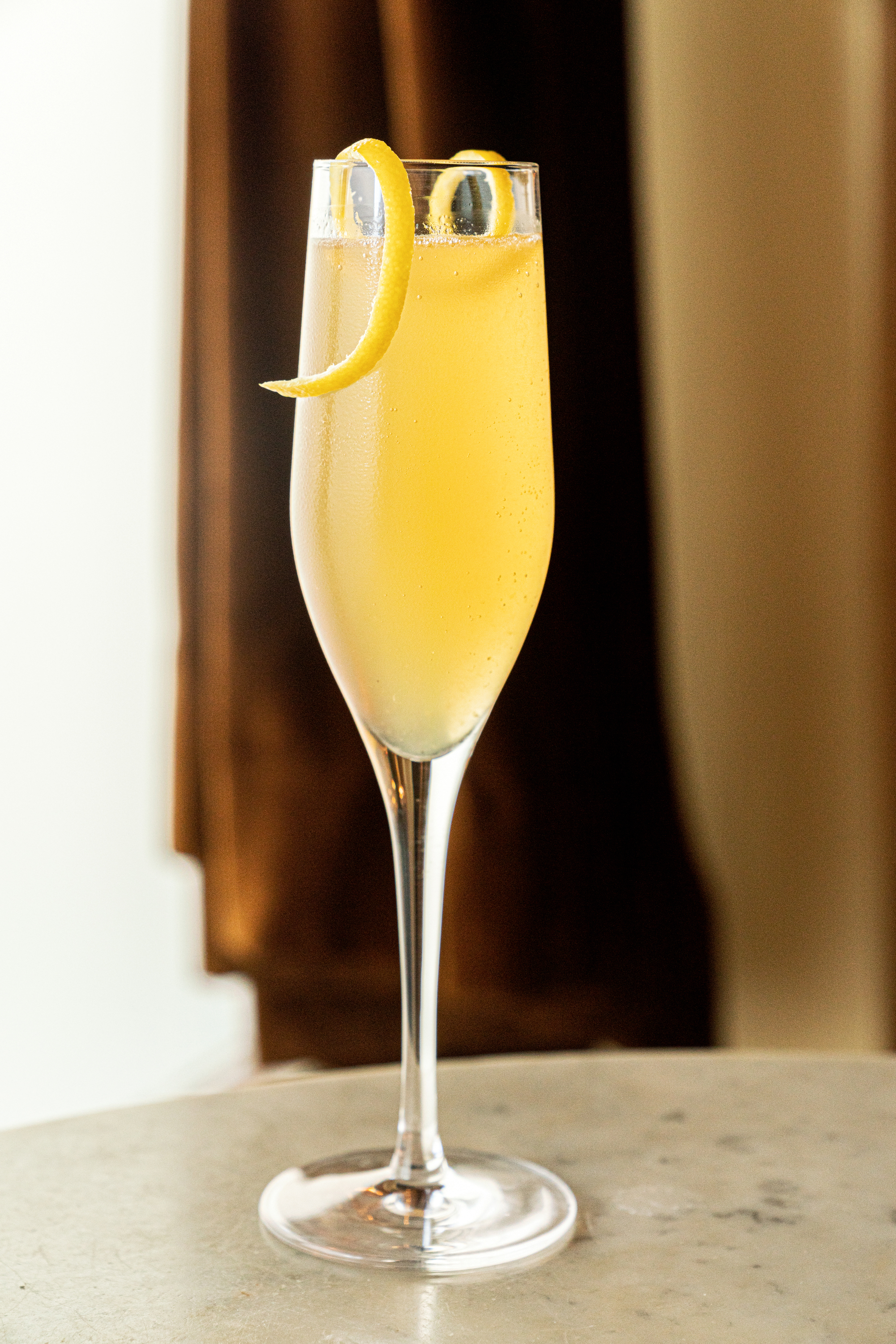 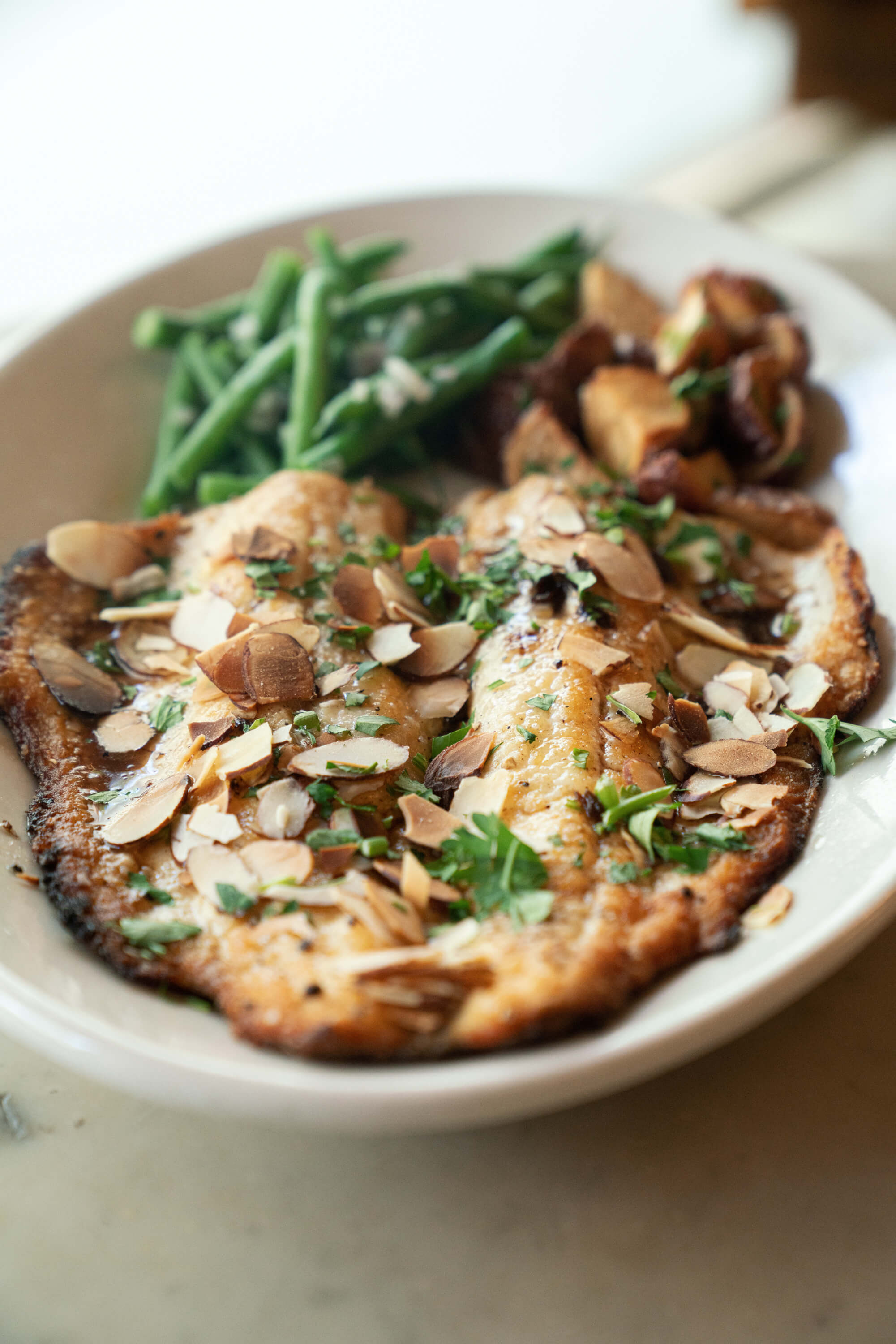 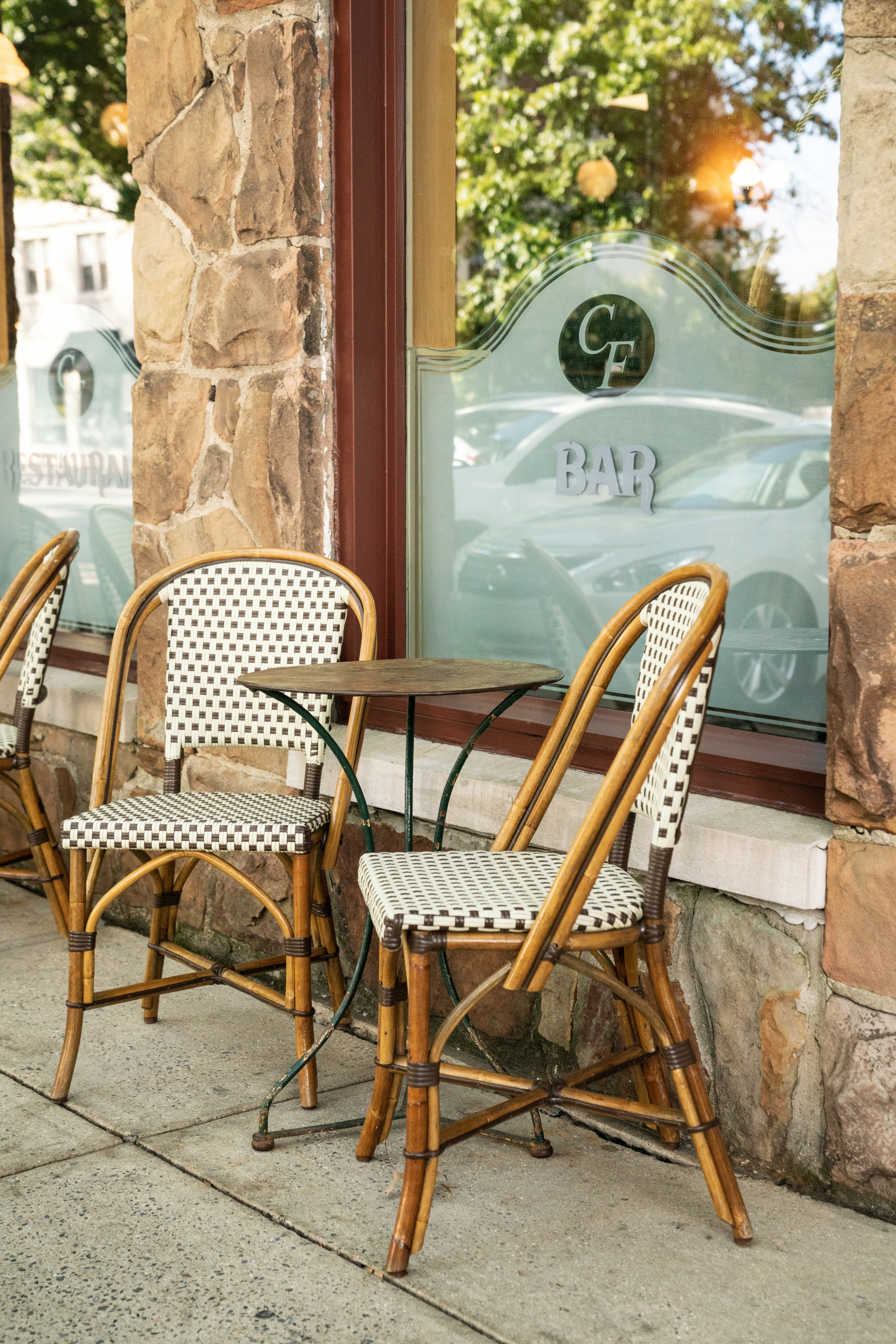 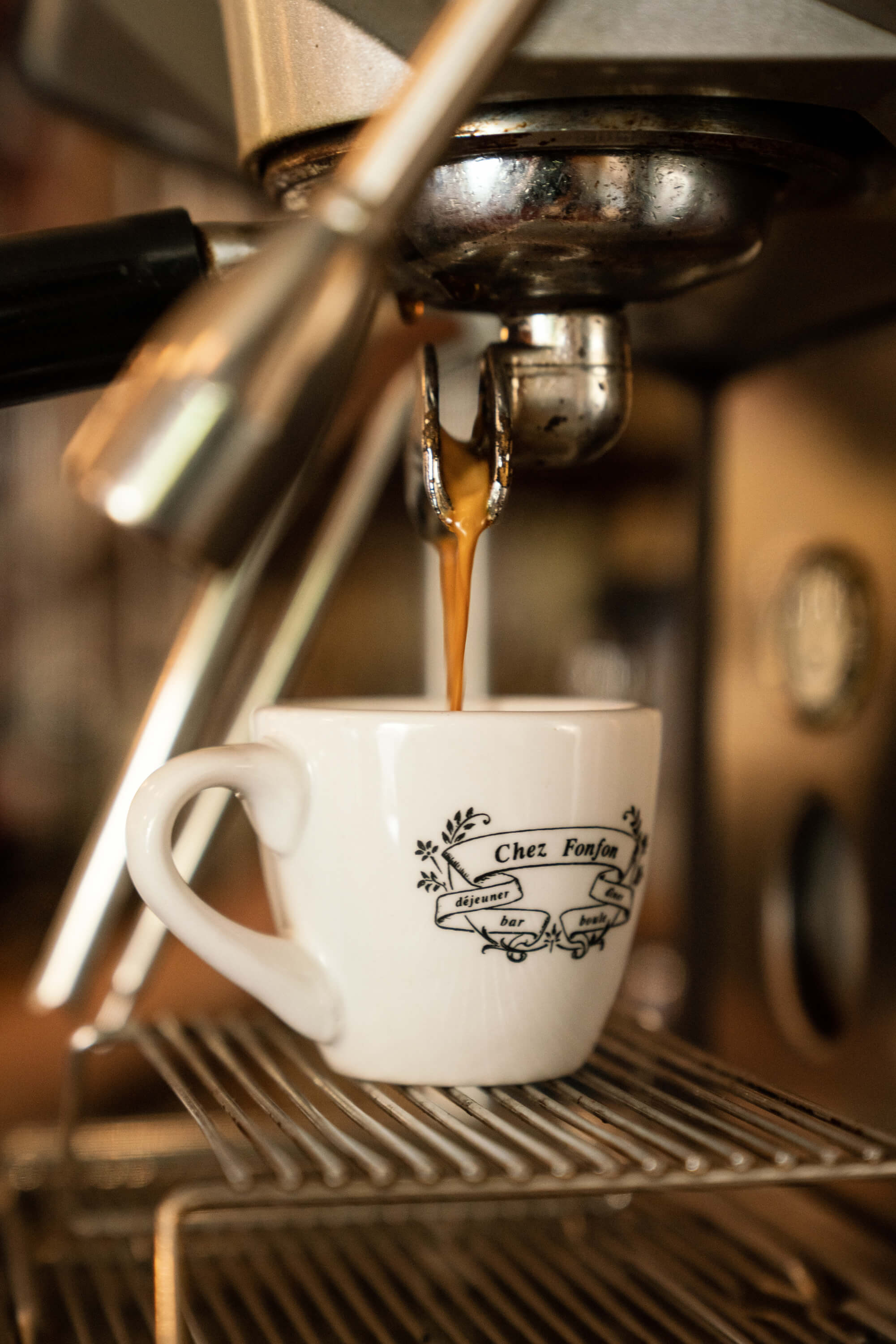 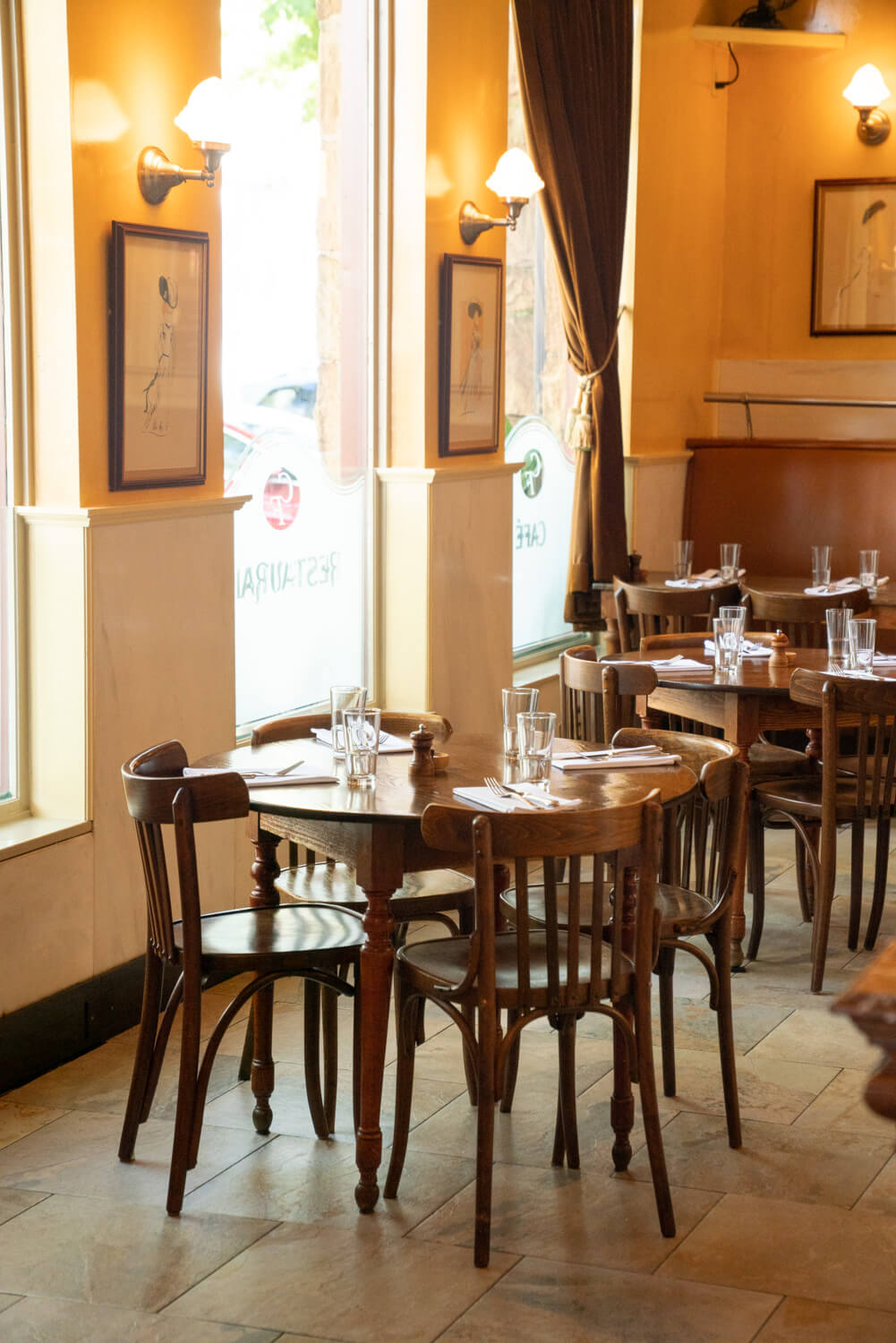 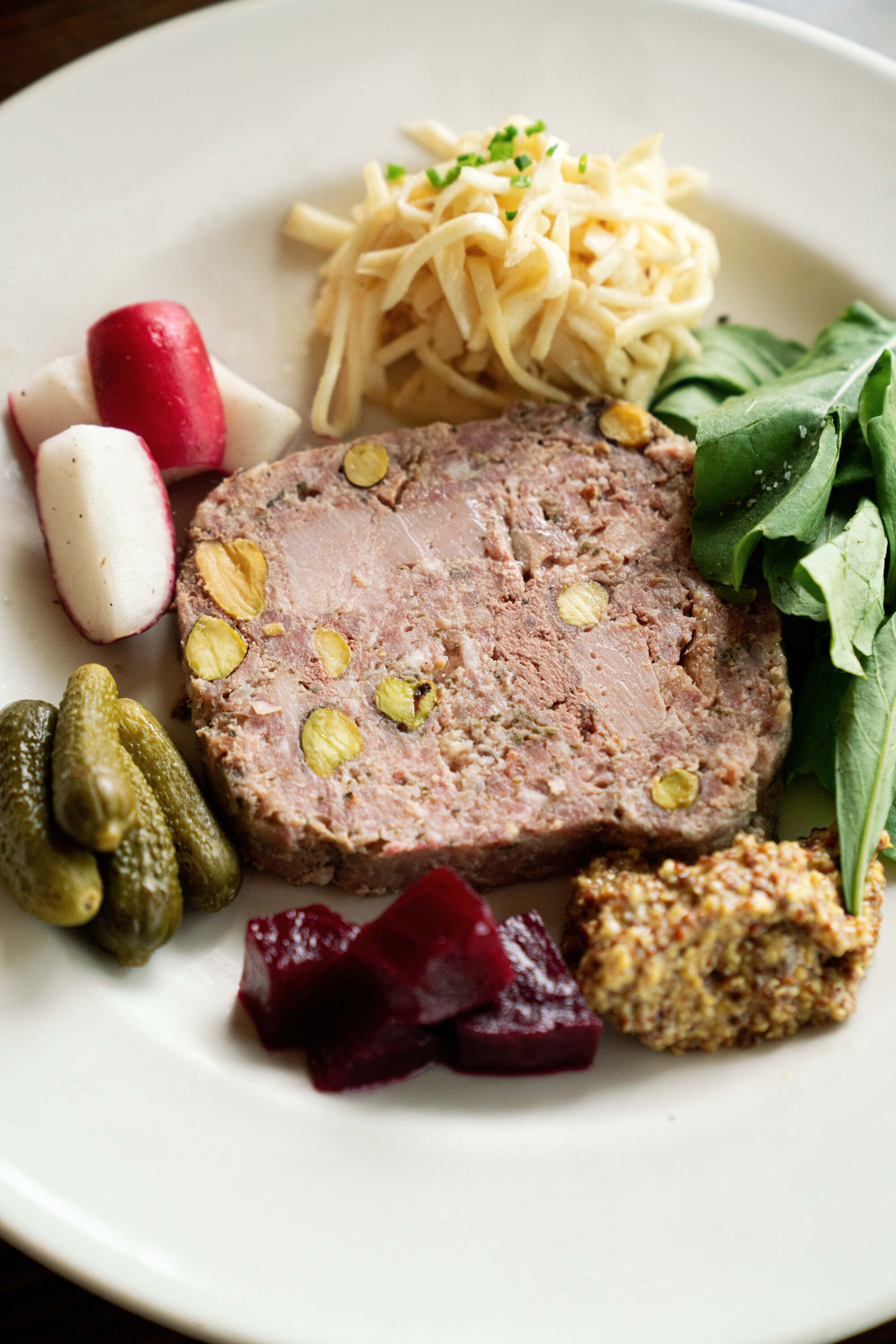 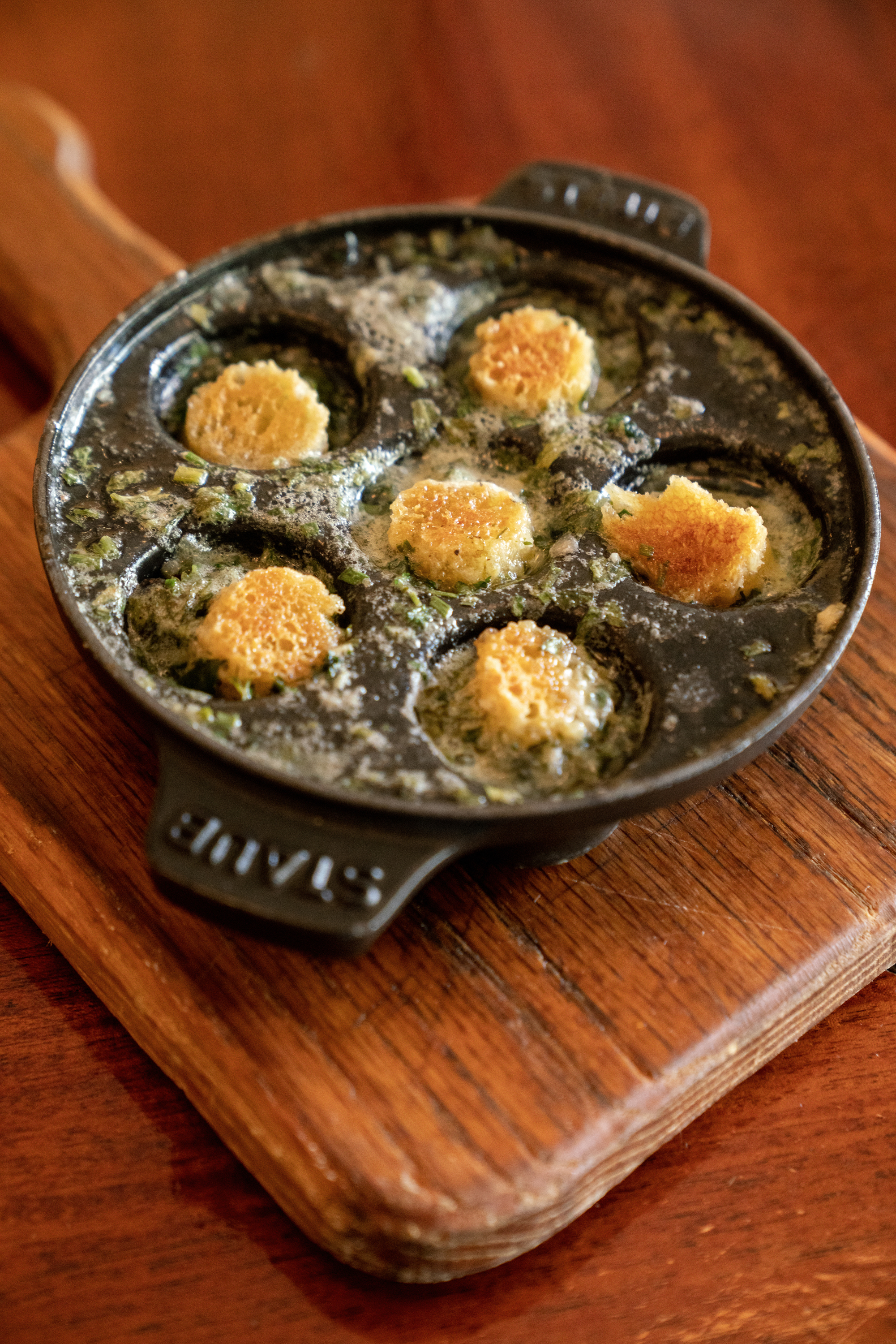 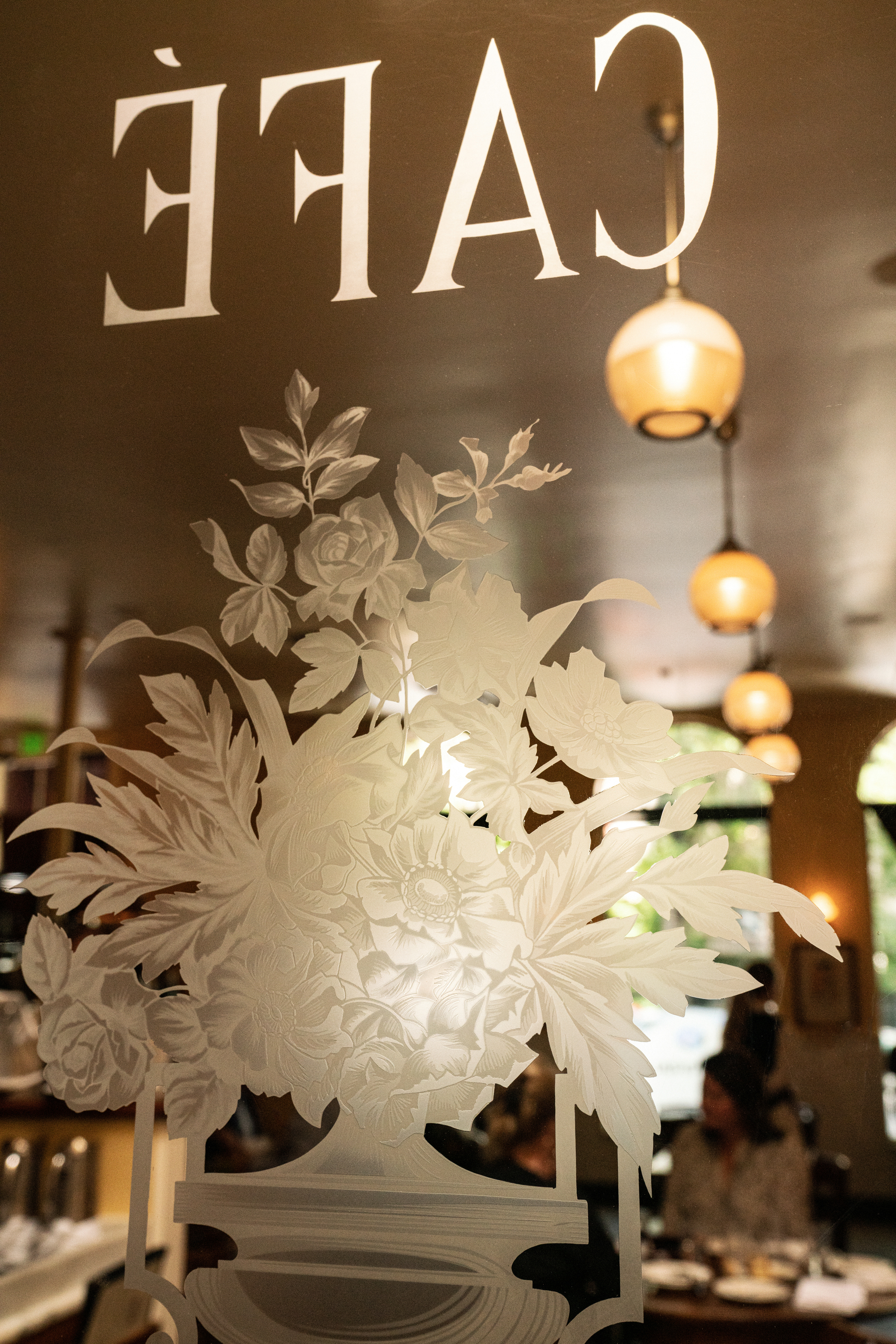 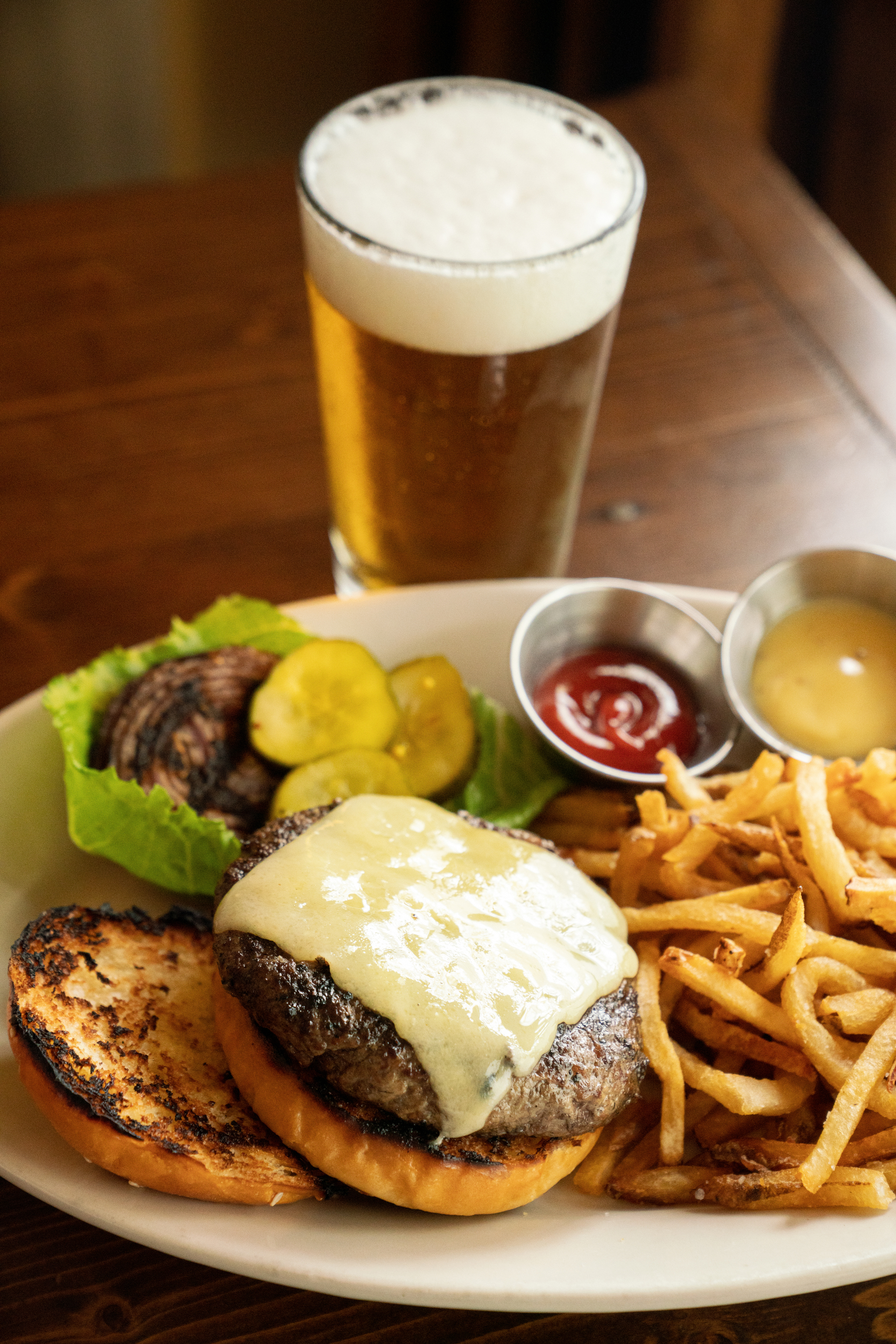 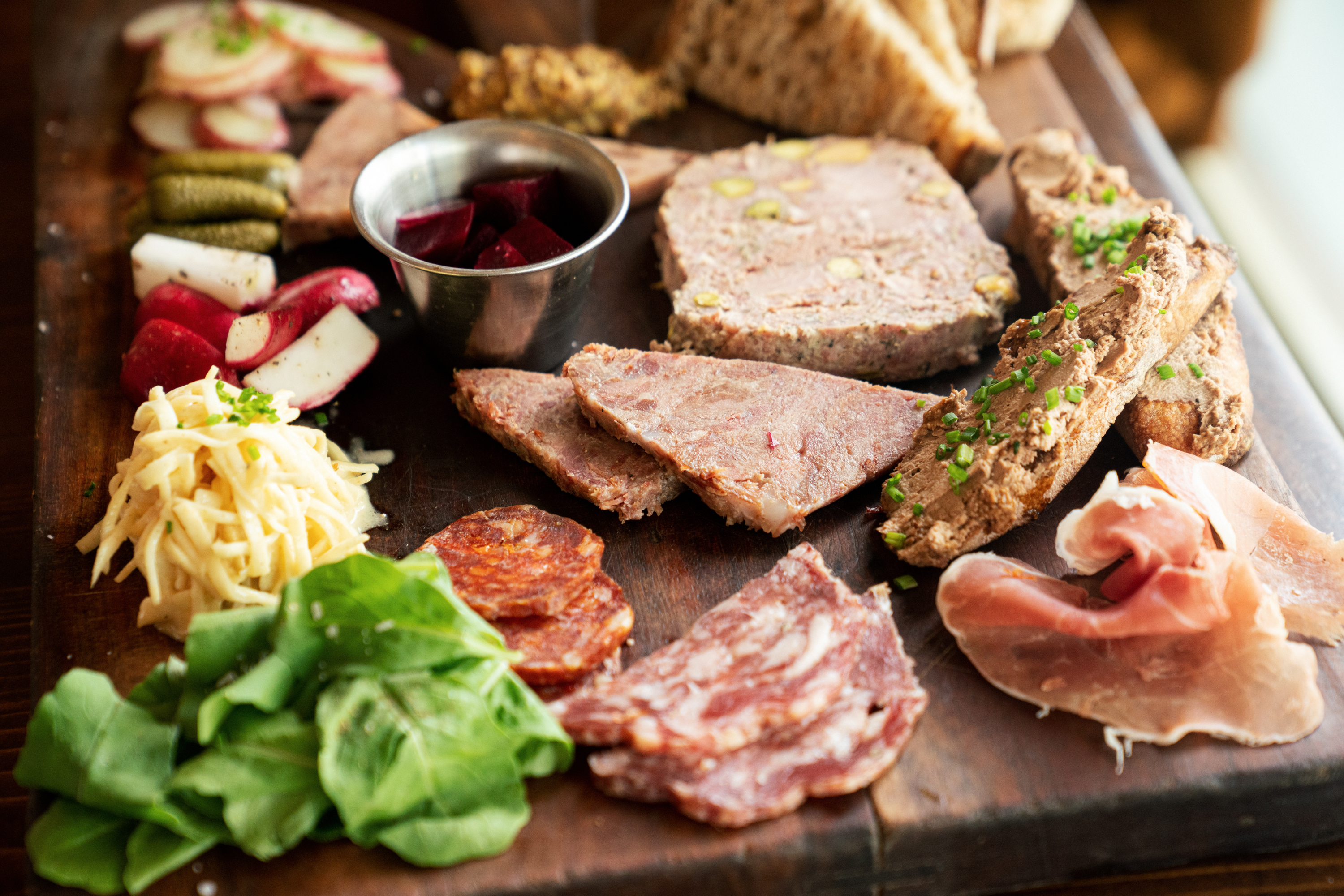 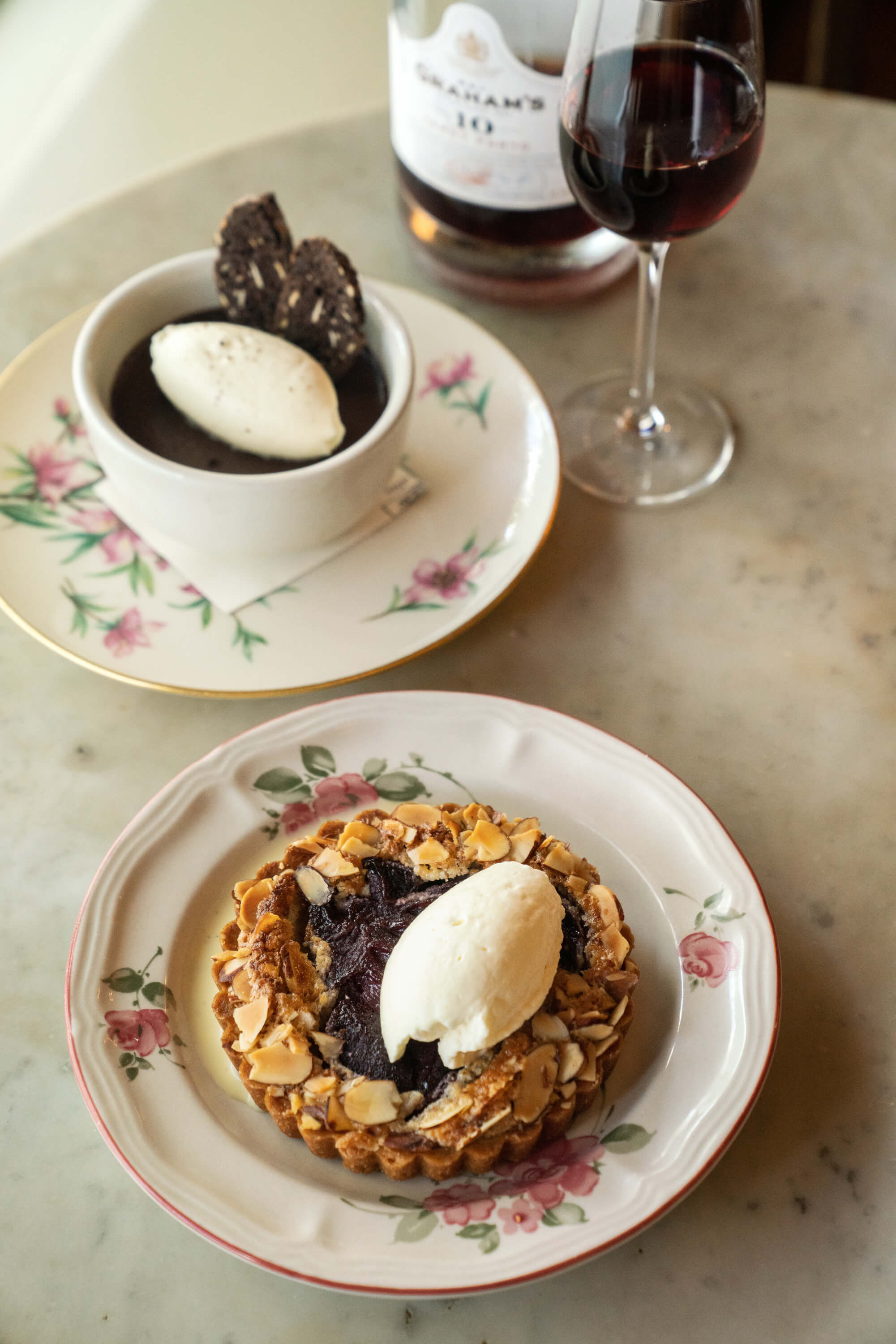 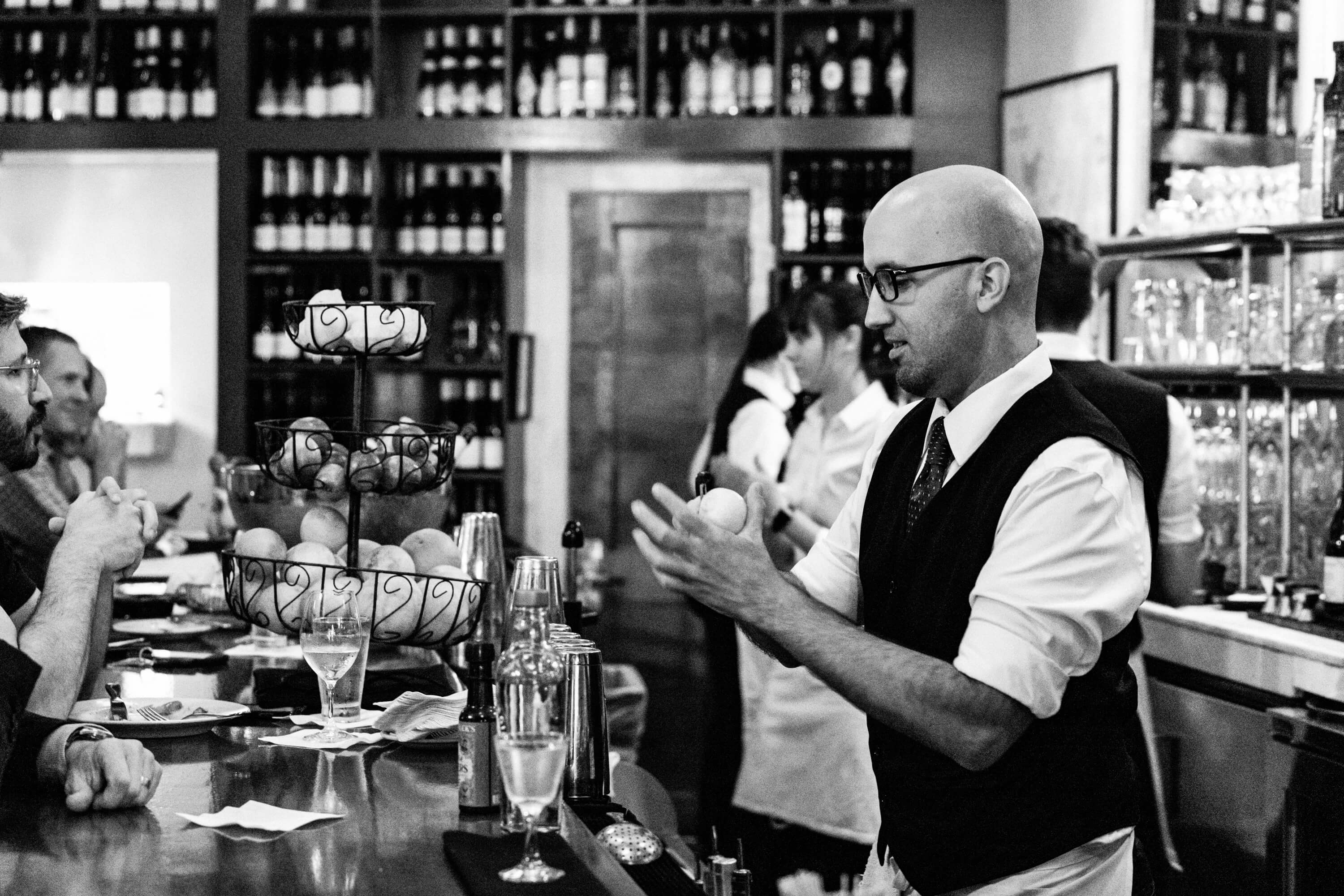 Pardis and Frank Stitt complement each other in their commitment to creating a memorable dining experience for their guests, from excellence in the kitchen to intuitive service in the dining room.

+ Read More
The spirit of France lands in Five Points South at this charming destination for classic French bistro fare served alongside inventive cocktails and a deep list of wines from the motherland.

You are instantly transported to your favorite bistro in France. The menu features French classics like croque madame, steak tartare and escargots. On a nice day you can enjoy your fare outside and challenge fellow diners to a friendly game of boule.

AFAR - A little Bit of France in the Deep South 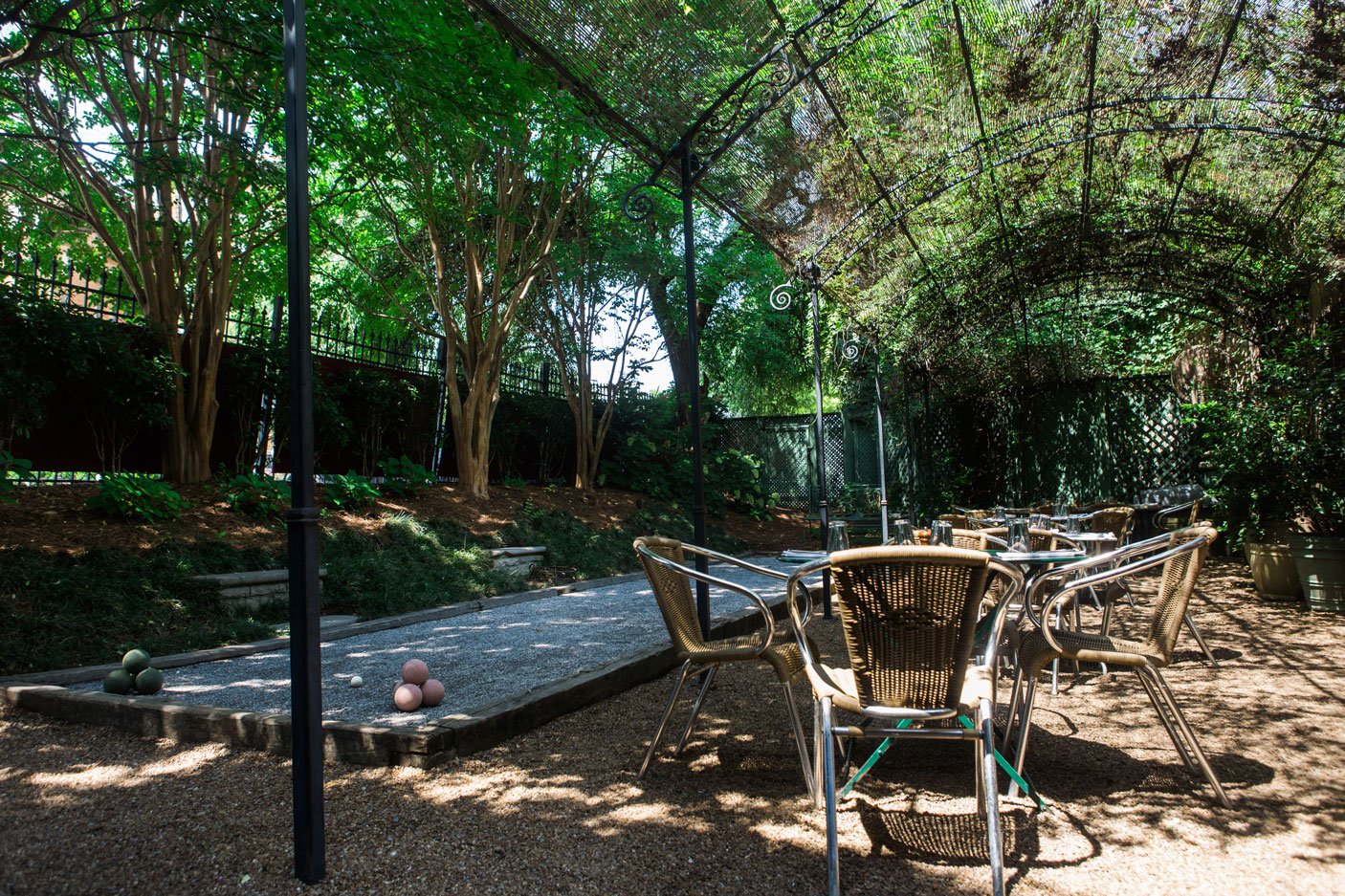 A respite from the day. Enjoy a meal with friends, linger over a cocktail or glass of wine, or play a game of boule. 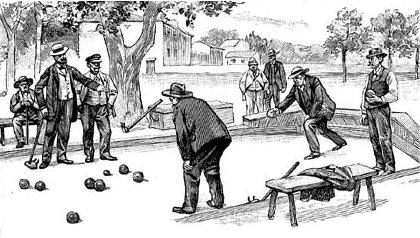 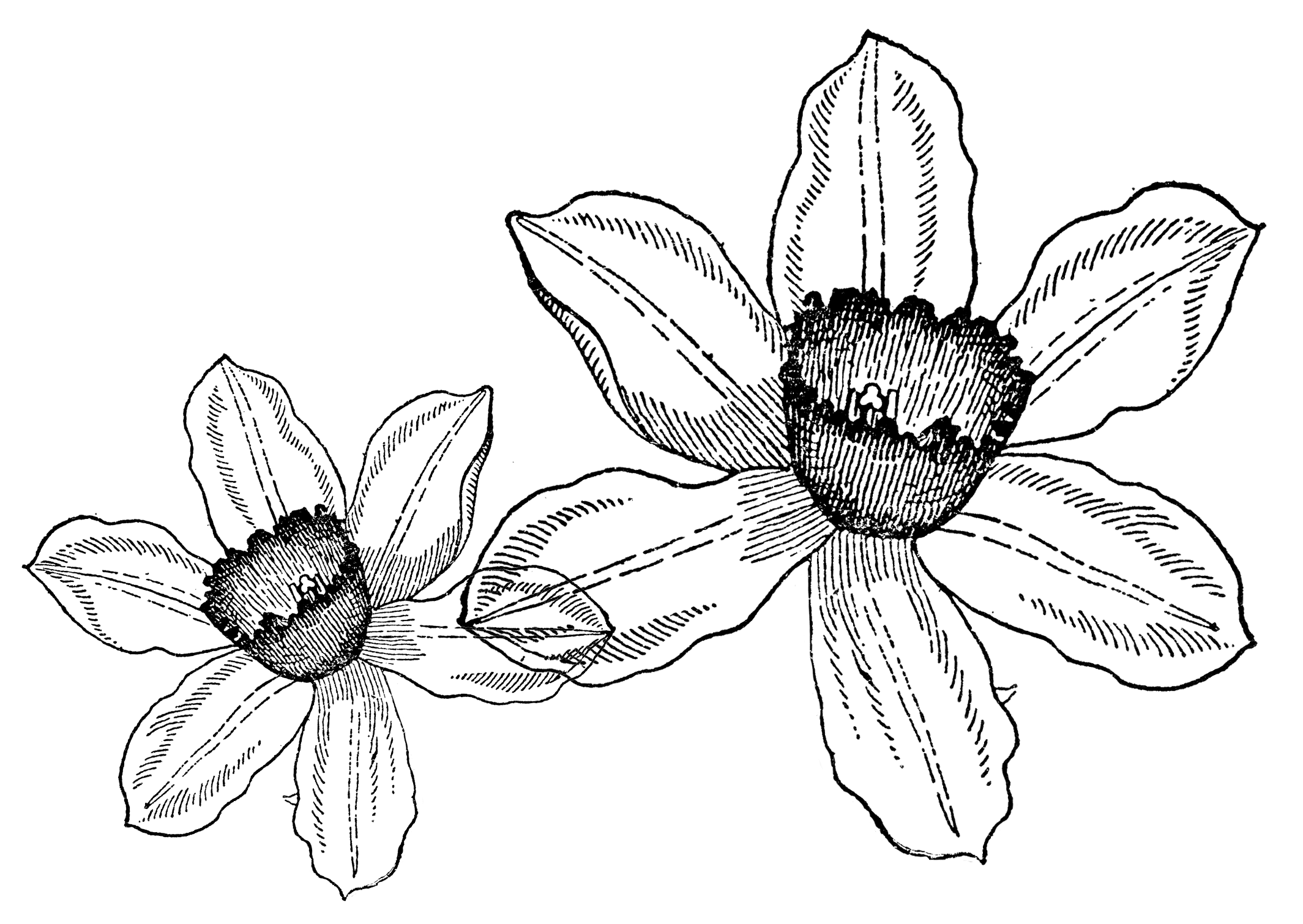 A safe dining environment for our staff and guests is our top priority. Tables are spaced six feet apart with hand sanitizer placed at each table. Menus may be accessed via a QR code with single-use menus available upon request. All guests are required to wear a mask to enter and while not seated at their table. We also ask guests to keep their face coverings on when engaging with our staff. We look forward to welcoming you!